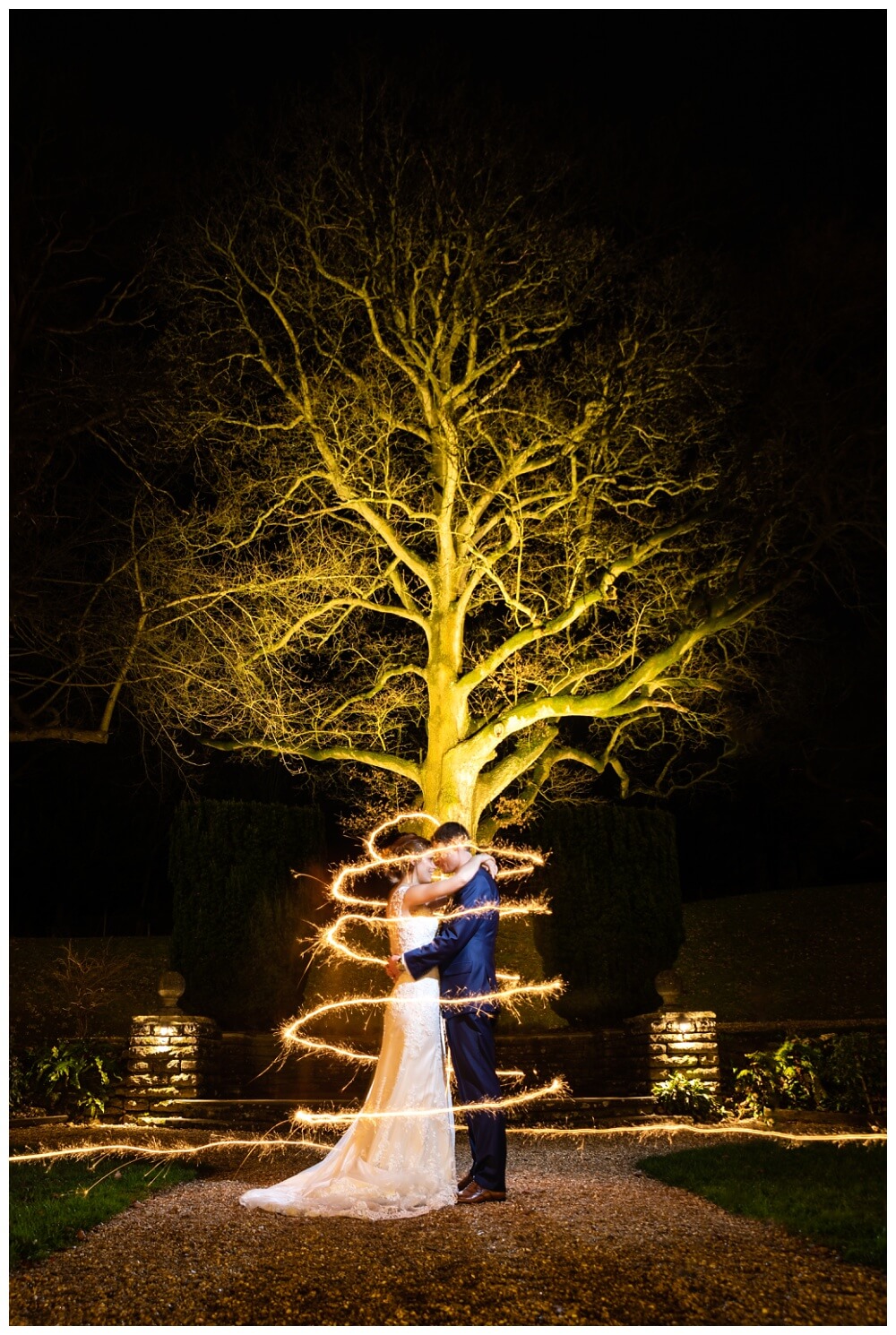 Coombe Lodge near Blagdon is a great venue for a winter wedding, the inside space is fantastic so even if it chucks it down all day, you still have a lovely space to celebrate in. (You can see Coombe Lodge in summer by clicking here)

Winter weddings have become more popular recently, summer is great and all but while you obviously hope it’s going to be gloriously hot and sunny; you just can’t guarantee it won’t rain. If you get married in January like Victoria and Nick did, at least you know what to expect weather wise. It’s going to be cold; it’s probably going to be grey and it may well rain. Prepare for that though and you can still have a fantastic day.

This is exactly what Victoria and Nick did for their wedding, the weather was pretty grey but it still a fantastic day.

When I first met Victoria and Nick, they told me they didn’t love having their picture taken, particularly Victoria who was self-conscious about pulling weird faces for the camera. I reassured them that wouldn’t be an issue – the way I shoot I capture who you are together to show off your personalities.

We did an engagement shoot and I quickly discovered how much fun they both were! After a bit of silliness, they both got into the shoot and we got some lovely images full of personality that I think really reflect who they are as a couple.

On the day itself, as usual I arrived early to get a few set up shots before heading up to meet Victoria and her bridesmaids. Having already done the engagement shoot with them Victoria was used to having me around but since the bridesmaids didn’t know me, I did my usual trick of starting with some detail shots so everyone could get used to me being around and relax back into the fun of getting ready.

The nice thing about Coombe Lodge is that it’s big enough for the guys to get ready in another room nearby, this makes it fairly simple for me to pop over and grab a few shots of them as well as getting the bridal prep. I nipped over to see Nick for a bit before heading back to the girls accompanied by the card Nick had written for Victoria.

Once Victoria was ready, I set up a couple of quick bridal portraits before her dad came in to escort her down to the ceremony.

It was a touching ceremony with a few tears and plenty of laughter, the love that Victoria and Nick have for each other was incredibly evident. Being a part of such an important and intimate moment in people’s lives is a real privilege for me, even after years of being a wedding photographer I still well up a bit being present, I’m a romantic at heart really!

After the ceremony I did some camera ninjaing (TM Sandy McClure ? ) to get some nice natural shots of everyone hanging out, popped in to the music room for a few detail shots of the room before heading outside for the formal family photos.

I try to work quickly for these and make them fun, I get that everyone wants them but that also, really, you would rather be getting on with enjoying the day.

I took Victoria and Nick off for a couples shoot after the formals were done. I know Coombe Lodge pretty well, so already had a plan for where we would go based on the weather. Victoria and Nick were keen to include a shot we had done on the engagement shoot during the wedding, so I found a suitable place for them to be gargoyles in amongst the other shots.

We finished with enough time for them to hang out with their guests for a while before the wedding breakfast, so I went back into camera ninja mode to capture the fun.

After everyone had eaten it was time for the speeches. I like the speeches, they are often very funny and it’s a great chance to get some real reactions, and these guys did not disappoint! There was just the right number of embarrassing stories combined with touching sentiments all around. Victoria’s dad is quite a character too which made for some entertaining moments.

It being January, by the time the speeches were over, it was dark. This is the great thing about winter weddings, there is a bunch of fun stuff you can do with photography in the dark. So, after a bit more camera ninjaing while Victoria and Nick chatted to their guests, I set up some lighting outside for some fun shots including a bit of long exposure stuff and some double exposures (in non-techy camera speak that’s pretty sparkler pictures and two photos in one).

Once we were done with those, I had to get ready for the cake and first dance so I set up my lights. I like to get involved on the dance floor and have a boogie while I’m shooting the dancing, apart from it helping me get some great shots of the dancing, it’s just more fun! I danced with everyone shooting away for a few songs before giving Victoria and Nick a big hug each and heading off.

It was a brilliant day and I loved shooting it. To hear that Victoria and Nick loved the photos when they got them back was the icing on the cake. Guys, you are awesome, thank you for letting me be part of your day ?

Are you having a winter wedding? I’d love to hear about it, get in touch here

Hi, I’m Sandy and these are my pictures. If you would like to know a bit more about me check out my about page, if you like my work and would like to chat about me creating some for you, get in touch, I’d love to hear from you

Looking back at 2021 in pictures 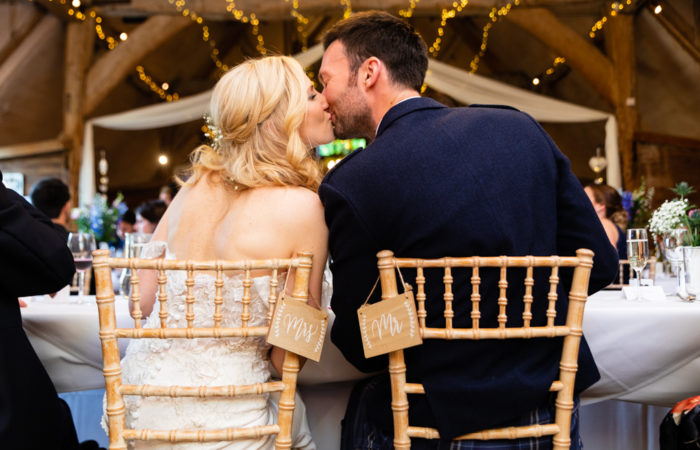